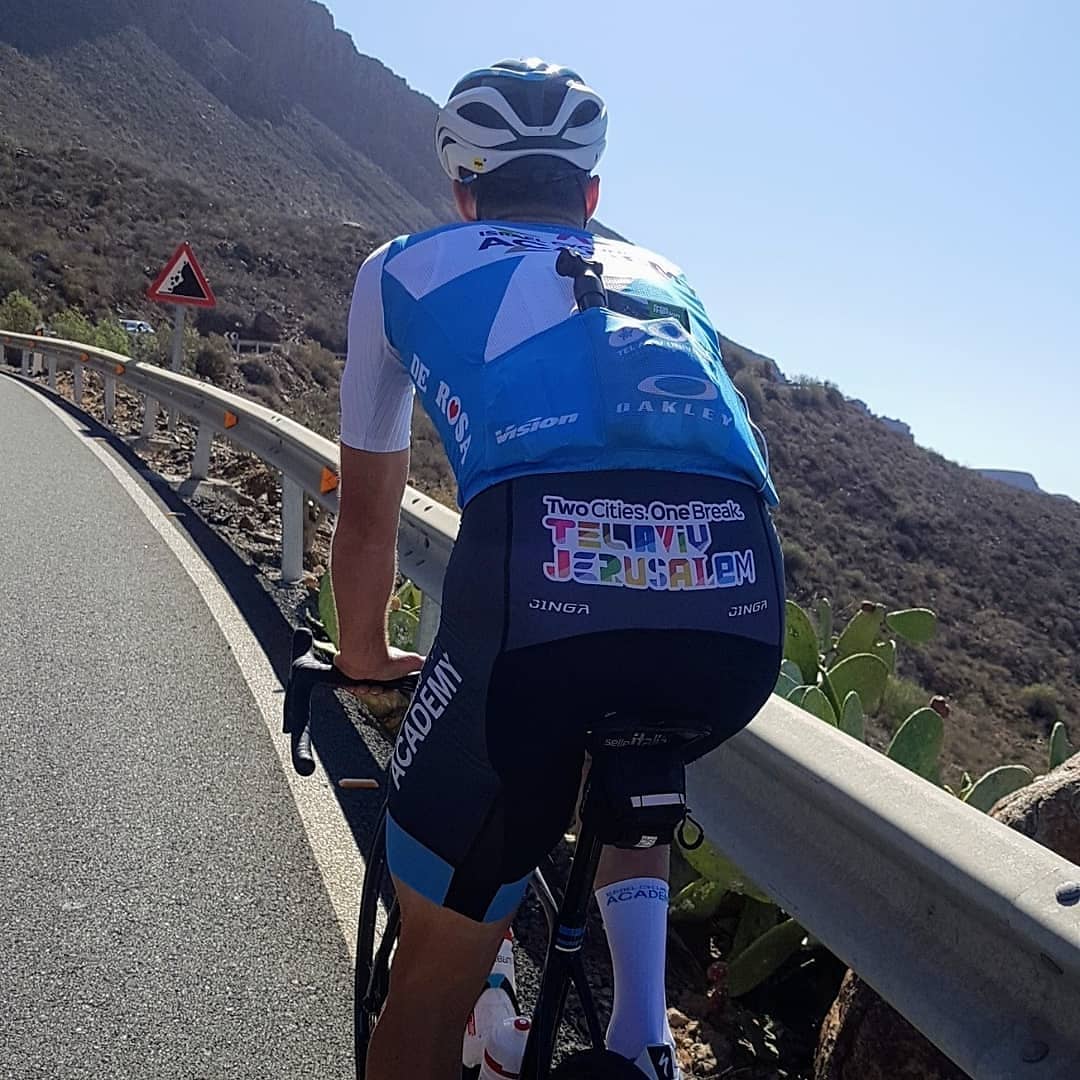 Believe it or not this was my first time in Gran Canaria actually riding a bike for the majority of the trip. We had planned to do it around 7 years ago but I was too young and the hills were far too steep for me to be riding every day. However, being older and stronger now than I was then, I was excited to get this training period under way and get some solid training in the bag, in order to get 2020 started well with Urbano Cycling Team! The week didn’t start well, firstly, finding out that where we were staying had one exit … onto the main road (equivalent of the motorway) so I had to take the car to begin and end every single ride. This was a simple solution to a little and insignificant problem, but frustrating nonetheless. On to the second day, and I planned around a 4 hour ride straight up the island mountain then down the other side and back along the coast road. I got half way round this ride, and it ended at the top of the mountain, when I got a double pinch puncture on my rims having rode over a pothole at 50kmh / 30 mph unfortunately breaking my front wheel as well!! A trip to Free Motion later and a new wheel was acquired for the rest of the week. I just had to put this behind me and learn from my mistakes and take it easy on all descents in the future. So the second day. Surely it couldn’t go any worse than the previous two days … right?! The day started out not so well, although being a warmer start than the day before, it was a hell of a lot windier than the previous day. I had been given advice about the coast road being very windy if you rode it from the south direction, but I did not heed to such advice. I got so far and turned around, in the end it was for the better! On the climb I met some faster riders which accompanied me to the top of the climb, doing some efforts up the way as well, which was nice because the efforts were pushing me along the way as well! At the turn-around point we headed down Santa Lucia, a beautifully flowing descent back down towards the coast. But half way down we had to dismount and walk through what appeared to be a farmers market of some kind, with historical and traditional meaning. It didn’t take too long, but further along the way the police stopped us and diverted us away from the descent on an equally impressive route. I completed a very strong effort and sprint  towards the end of the ride which I was very happy with! To Mum, Love you for being so amazing at the job