A Month Packed with Racing 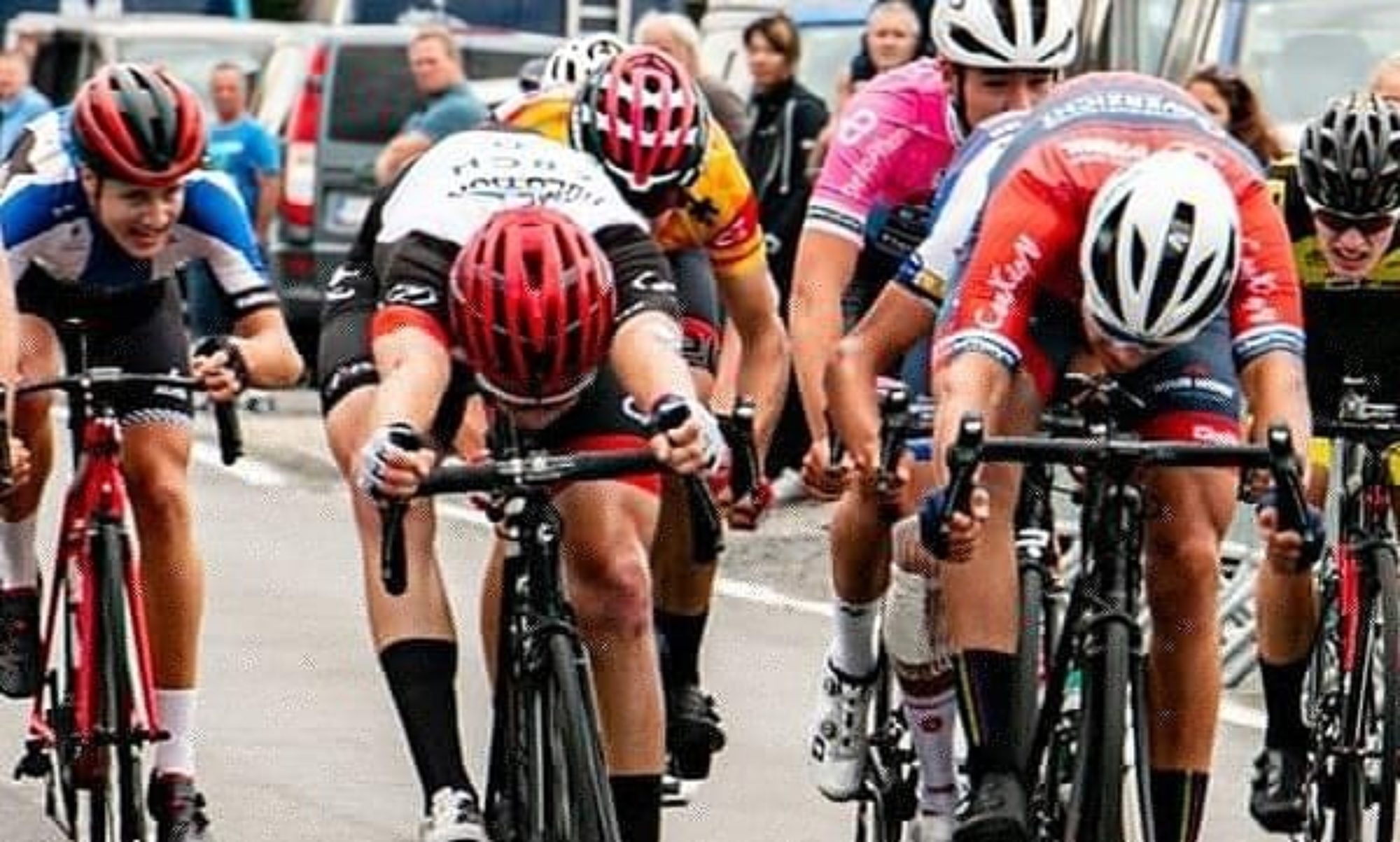 What a Month it has been!! A Month packed with racing from start to end, and some great results along the way.

It started off slow with a strong performance at Johan Museeuw, but no result to show the hard work put into that race. However, the team did come away with 5th on the day with Axel Van Der Tuuk. On that same weekend, I decided to get back into the swing of things with a kermesse on the Sunday at Torhout. I managed a 5th  place out of a little, last minute breakaway behind the main breakaway of the day. I was starting to feel like my old self again, being attacking and getting in good moves by not giving up till the line. I also beat a very strong sprinter, who had an unbeaten streak of 4 kermesses in a row, very impressive.

The following weekend we carried the trend of kermesse racing in Belgium, this time it wasn’t just me, 3 other brits joined the party and we had a pretty good weekend for the 4 of us. The wind was back for the Saturday race, and back with a vengeance. The wind put E3 Binckbank in its place, making the racing very tough. Strangely the toughest part was the tail wind, I think this is due to the restricted gears, as Juniors, we must ride. On the final lap, I attacked hard out of the main peloton and drilled it on the front all the way to the line. I had missed the winning break once again, but the effort made at the end was a positive one, leading into Sunday’s race with a new found confidence. Sure enough, Sunday was raced in Kruisem and coincidentally I had raced the very same course 2 years ago as a nieuwelingen (u16), when the race was known as Kruishoutem. I was gassed when I recognised the familiar route, and to make matters even better the finish straight was the very same straight I had attacked on in the opening kilometres of Nokere Koerse, where I placed 6th. Naturally my adrenaline was sky high and my confidence was through the roof. The race was fast, yet still had a stiff wind to contend with. Thankfully the fast downhill to the finish had a massive tailwind again, all the riders were spinning out on our restricted gears. A strong, and large breakaway went with about a 3rd of the race still to go … I’d made it!!

For the first time in months I had made the main break of the day, and I had confidence I could win it. Going into the final couple of laps, I had a few digs to whittle down the some 13 strong breakaway. Nothing came of it but I was feeling strong. On the final lap, Tom Day, a fellow brit, and one of 4 to make the days break drilled it into the headwind. He is a strong TT rider and I had a close eye on him, so I closed the attack quickly. I was the favourite for the day and everyone had their eye on me and one other rider, who had narrowly beaten me a month ago in Ingooigem. I knew he was the one to beat and I had eyes in the back of my head for him. Several attacks went on the final downhill. The peloton sat up and looked around, however, I knew any gap would be hard to close so I instantaneously closed them down no questions asked. Then a strong attack went 600 m to go, I jumped on it then the man I wanted, and had, to beat came round me with 300 m to go. I jumped in his slipstream and gap rushed him to the line. Narrowly beating him of the perfectly timed lunge I had practised countless times in training. I also had a few local Time trials in the UK where I was very close to breaking the course record of 21 minutes flat. I was super frustrated, because it was the best I had felt in a time trial and the power was really good. However a broken down lorry on the quickest section of the course caused me to slow dramatically from 70kmh to mid-30 kmh. If it hadn’t been for the lorry I would have undoubtedly claimed the course record by a significant margin. Unfortunately the record still stands for another year, but I will be back. I also have a final time trial in the National Junior 10 on a rapid course, I am told. The very next week I went two up with even better legs than this week, all good confidence going into my First and Last Stage race of the 2nd half of the season. Ieuan pulled hard for the first section of the course, where he then pulled off to let me drill the hill. After which he came back through to smash a top speed down the descent. Unfortunately Ieuan recent travels had taken a hit on his legs and I pulled him to the line. We claimed the two up record but did not beat our own personal best times..