Contrasting Nature of ‘Off Season’ 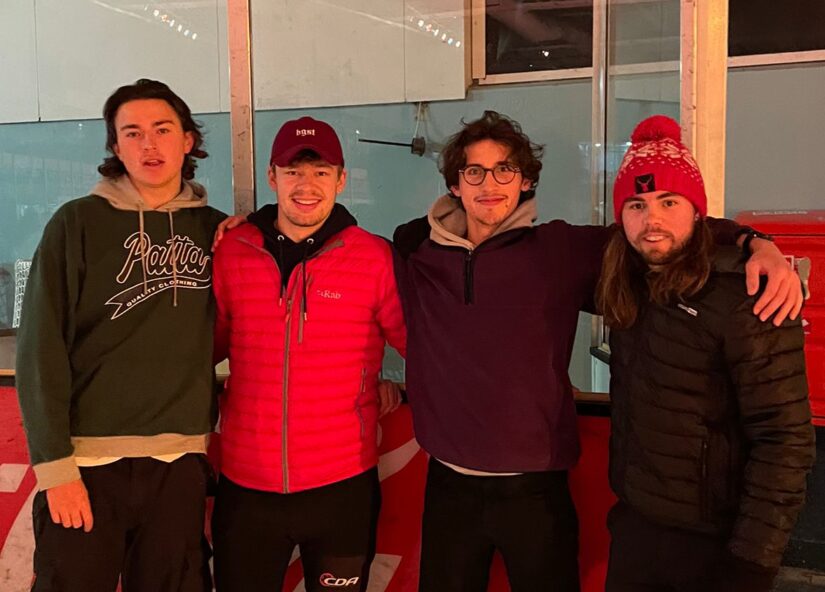 For many, including myself off season is a time to refresh the mind and body from the intensity of racing week in week out all year. We all have our own ways of going about it. Some go on adventures, some increase their study time, some just become couch potatoes and some take the time to try or return to sports they have previously done. These different activities, sometimes mixed and sometimes isolated, help us freshen up. I did the latter and became a couch potato… something just didn’t feel quite right. 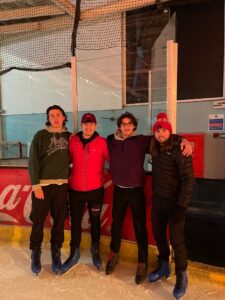 Off-Season strongly juxtaposes the racing season of a seasoned cyclist and athlete. I’ve been doing some sort of sport ever since I can remember, so off-season which includes very little exercise is always a tough one for me to deal with, simply because sport is such an integral part of my psychology. It is what makes me most happy and the place I feel most like myself, it’s just such a huge part of me. This could be anything, not just cycling as I explained in my history of sport. As such this makes the cycling off season very challenging. One goes from being one of the fittest people they know, undertaking various tasks including their sport with ease. To being a mediocre sod eating far too many calories. In other seasons it might have been possible to try a few of the aforementioned activities. But yes, I’m going to mention it, the coronavirus has added far more obstacles than I had initially realised. 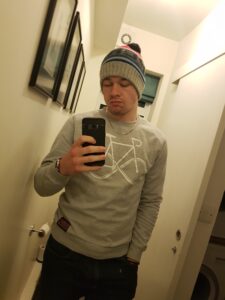 I’ve had an incredible year, one I’m very proud of what I achieved on and off the bike. I was able to show myself, and I think others, what I could do mentally and physically proving how much I do in fact want it. From travelling to Belgium after a year of being under my parent’s wing, to coming back to England and transforming my physiology with the help of my incredible support group, especially Charlie! I was incredibly happy and I think this is why my performances showed up even after a short rough period of adaptation to the new level of u23 racing. I treated this season as though I was a first year u23 rider because, essentially, I was. 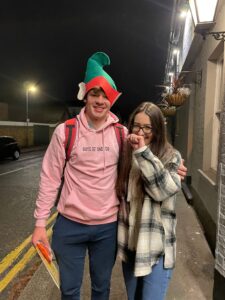 But during all this I was still fairly isolated, without much social interaction outside the bike and race days. Since being back to England and the freedom everyone now has with the current regulations (at time of writing) it was a massive shock to my system. The biggest shock was the change in everyone’s mask wearing practices. I’ve always been cautious when it comes to the prospect of illness, of course you can’t help it when it happens, but with Covid-19 there is still an underlying fear of the apparent, possible, power it has to significantly hinder an aerobic, cardiological based athlete’s performance levels. I’ve seen one of my close friends and who I am now living with be significantly knocked back psychologically and physically by the virus. 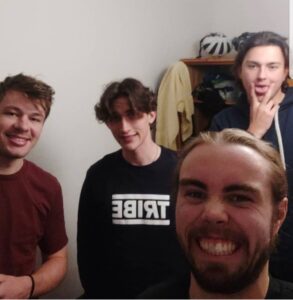 This social pressure and anxiety caught up with me in the off-season period, as I was timid to go out with friends and let loose like I was doing at college in 2019. I’m no party animal as it is, very much appreciating a quiet night in watching the films, but I’m so far out of it socially it really is daunting and anxiety inducing being around that many people again without face masks like we were suddenly back in 2019. Given how much the virus has adapted my life since 2019 there is understandably or potentially some PTSD associated with the virus.

With all this building up, the new living quarters and the lack of direction without the bike I did feel a bit lost. Unable to focus on what I wanted to do, I just floated through life waiting for the moment I started to get sick of not being on the bike. You hear people say to athletes to try not to let their sport define them. But I don’t think it’s a bad thing. I’ve been doing sport for all my life so being an athlete is very much a part of my identity, it just makes 3-4 weeks of any year difficult to manage. Despite how good this season was I knew I needed a break, but the break length kept changing and extending, as I was also in the process of transitioning a coach. This I know, in lots of ways, is a good direction to take it but I couldn’t help feeling a bit down on what I had lost with my old coach. That connection, that trust, it takes a while to build up. Anyone will tell you in cycling changing coach for whatever reason is like breaking up from a relationship. So much time and investment of materials and energy has gone into getting where I am now it was a hard hit to transition. Just a quick massive thanks to TrainSharp for the last 5 years It’s been incredible. I’ve learnt so much from all the guys improving my strength, confidence and knowledge of the sport and science behind it. It’s a great setup and one I’m very grateful to have been a part of for so long. It will be missed, but I’ll still be seeing everyone there on the winter training rides. 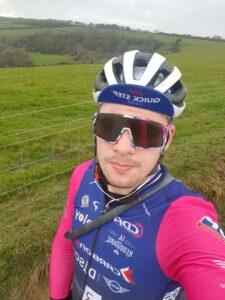 Being back on the bike has seen some big changes from myself, including getting onto a solid sleep schedule which I’ve struggling with the ‘Groundhog Day’ nature of the last 18 months under various lockdowns and racing and training. I’m truly enjoying where I am taking these opportunities, and it’s improved my overall well-being. I’m looking forward to what 2022 holds, including what I can learn from a new coach, a complete winter under Paul and Charlie’s watch, in my weight and psychology.