The Month of Criteriums 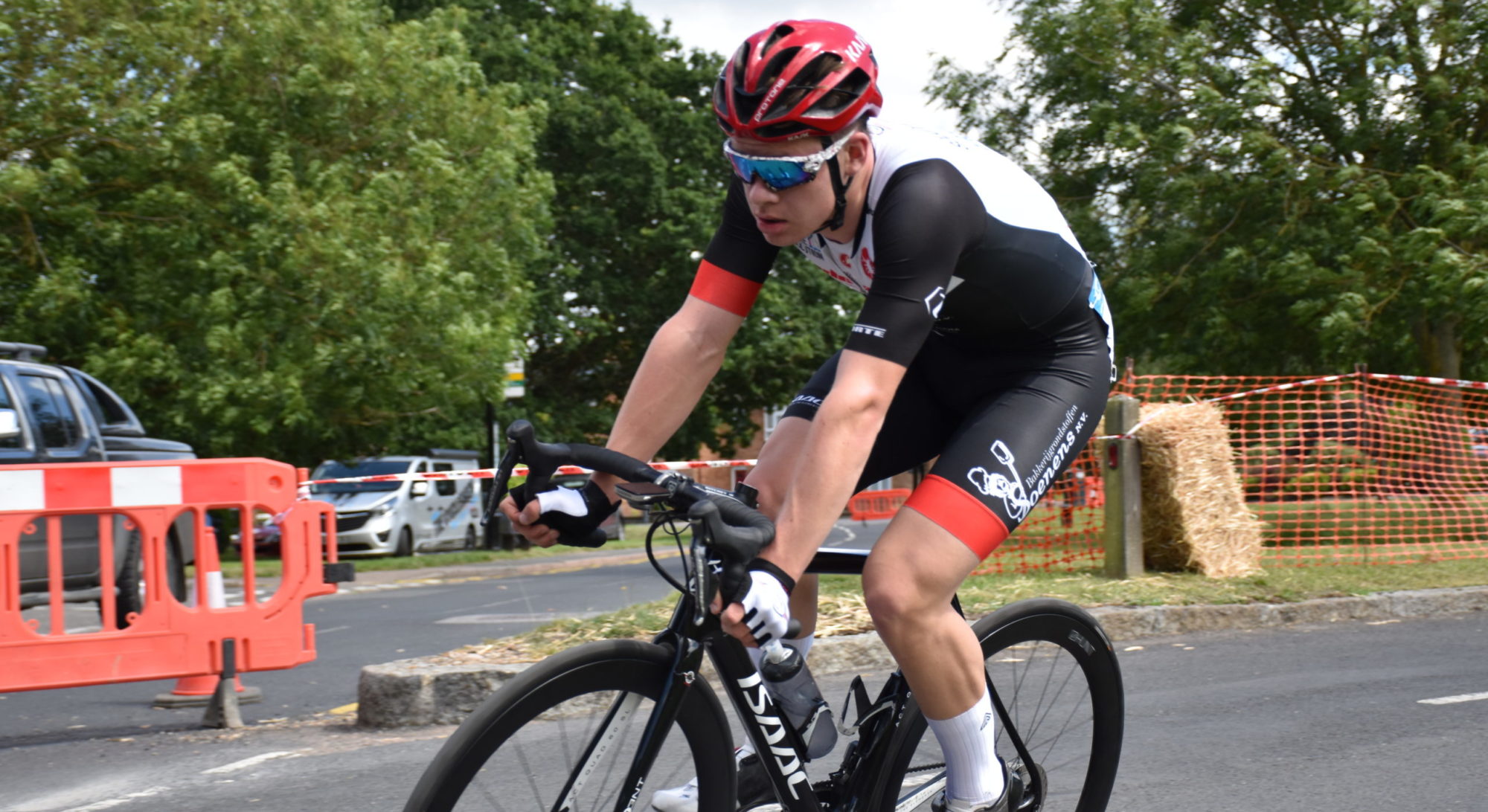 July is truly the month of criteriums in England. There are an abundance of them spread across a mere 3 weeks. We are truly spoilt for the level or racing they provide and the thrill they give the spectators. The most intense racing one can face all year long. I feel like I kept my head into a crap national championships on the most dangerous and boring of courses and shocking organisation, quite frankly. Anyway I tried things and it didn’t quite work out. So I said onto the next one, which was today as I am writing this (30th July). It was a brutal day with insanely gusty winds which would challenge that of E3 BinckBank Classic earlier this year. My head, half way through, turned and I went into a downhill spiral really and DNF’d again. I was disappointed and trying to find reasons why I wasn’t performing at the biggest races Juniors could compete in. I didn’t have that buzz that I talked about earlier. In the end I rationalised, a little, about my insecurities about the post-neutralisation section and my earlier injury that is still lingering in my mind. I figured that this was one cause for my lack of legs deeper into the race. Despite this, I’m going to do this week as normal and get to the weekend for the Johan Museeuw Classic, and a singular Kermis Koers, which I am looking forward to. I might also put a TT in their to let loose some feelings that I’ve bottled up and see if I can get a course record.